We our using the best diving gear available on the market .Safety comes first and this is something that we never compromise!

SCUBAPRO first appeared in the scuba diving world in the early 1960`s. It was guided by two men, Gustav Dalla Valle and Dick Bonin. They brought to the market many innovations for diving that are still being used today. The 1964 catalog featured everything the diver could want, including regulators, recompression chambers, and submarines. In 1965 the first version of the Jet fin first appeared. After 40 years the fin is still popular with technical and military divers worldwide and is one of the most copied scuba products ever sold. In 1966 the catalog also added the Automatic Decompression meter, a forerunner to the modern dive computer. Back mount BC`s, weight integrated systems, the Classic style STAB jacket, and other innovations continued to be introduced throughout the years. 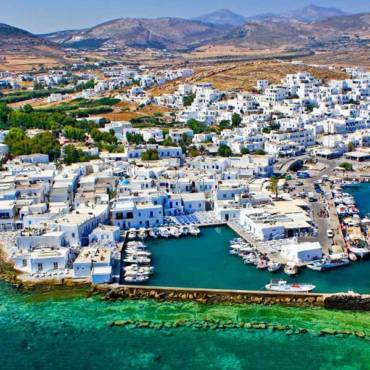 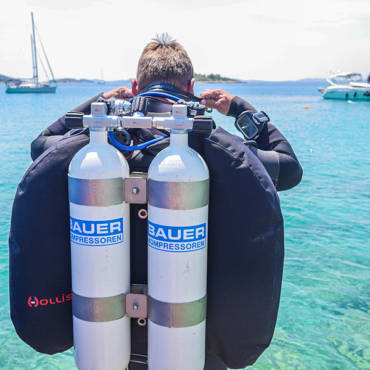 We breathing the best quality air from Bauer Compressor 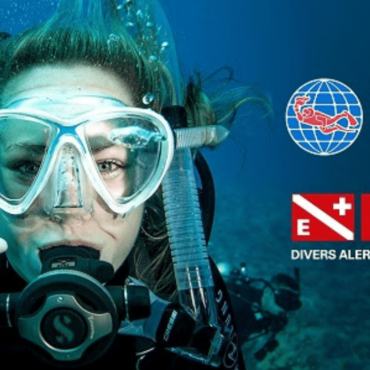